With digital currencies being in the limelight, especially Bitcoin, investors, governments, and institutions have a lot of information to digest and acclimate. The first is to just understand this new technology, just like learning the Internet for the first time. With Bitcoin, it can be simply be seen as a new form of money, money for the 21st century. Each country issues its own currency for use in commerce. Bitcoin is another currency issued by the country called the Internet, allowing it to cross borders to reach to anyone and anywhere, digitally.

What is interesting is Bitcoin is not the only digital currency being issued from the Internet. Many clones or copycats are on the scene to compete with Bitcoin. There are hundreds of digital currencies competing and one in particular is one called Ripple. What is quite unique is that Ripple is a technology that has a different purpose from Bitcoin. With Bitcoin, you need to have people adopt and use the actuall currency to transact and make payments from one party to another.

Ripple’s approach primarily is to allow entities to transact in any currency of their choice internationally, without being forced to use a digital currency like Bitcoin or Ripple’s own currency XRP. Ripple technology is created by Ripple Labs, a Silicon Valley company aiming to speed and improving the movement of money through its technology. For example, if a Canadian auto dealer needs to order more Japanese cars, then with the Ripple network, the dealer can use his Canadian Dollars, send the payment to the Japanese supplier, and the supplier will receive the funds as Japanese Yen, within seconds. There would no need to be using Bitcoin to convert between the 2 country’s currencies, or even use Ripple’s currency.

XRP plays a supporting role to the Ripple network in which it allows two parties who transact in obscure currencies. For example, if an Indian housing developer needs to import bamboo from Thailand, then using the Ripple network, the home builder wants to pay only using Indian Rupee, then he can convert his Rupees to XRP as that is the native currency of the network and can be accepted by the Thai supplier. The bamboo exporter could then receive payment in XRP since he does not want Rupee, and then convert XRP into Thai Baht. 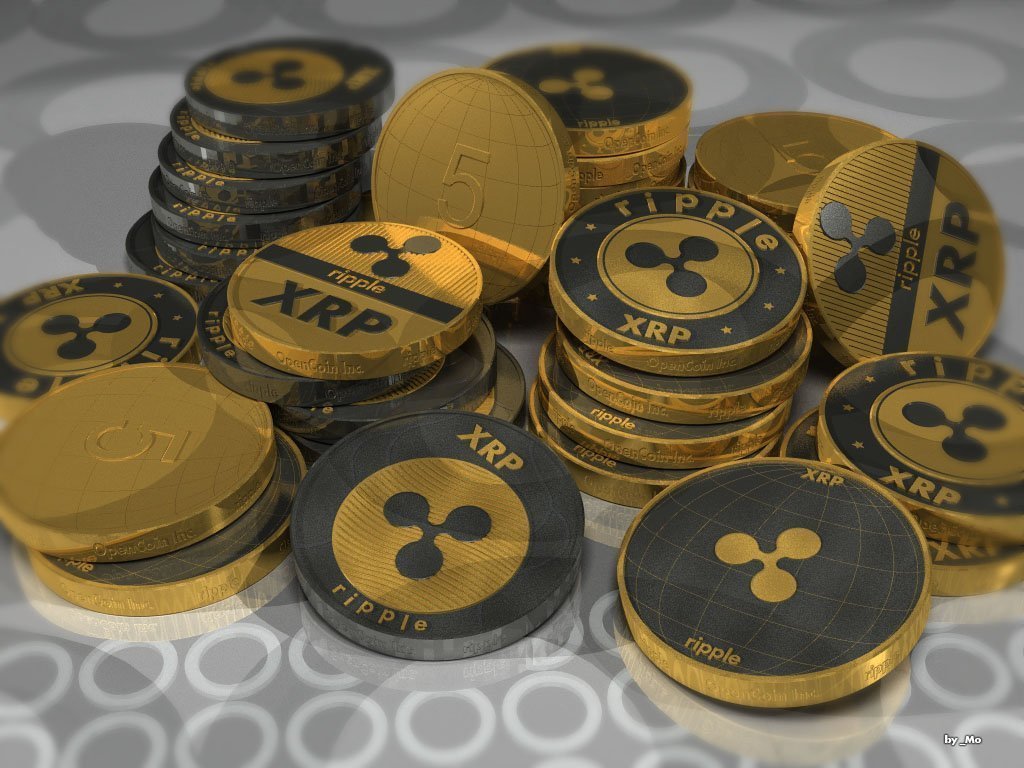 Why couldn’t they just do the same straight conversion as with Canadian to Yen example? Canadian to Yen conversion is probably more common like US Dollar to Yen. But conversions between Indian Rupee and Thai Baht are not as common or demanded. To reiterate, this example is to demonstrate that XRP can support conversions of odd currencies that do not normally trade in pairs globally. Usually one makes several hops from one obscure currency to convert to a commonly traded currency like Euro, Yen, or Hong Kong Dollar, and then convert again back to another obscure currency. Ripple’s XRP is an option to help skip some of the conversion steps and reduce costs of exchanges that are not typical or common.

So how does conversion happen on Ripple. The network is dependent on financial institutions including banks, liquidity providers, payment processors, and market makers. It is these participants that will facilitate the conversion of currency, and the speed of money flow. US Dollar and Japanese Yen are common trading currency pairs worldwide. Since this is a common foreign exchange, there would be no need to use XRP to convert. But for XRP would be useful of someone from Mongolia needs to pay for products in Indonesia and want to cut their foreign transaction and conversion fees.

Given these dependencies, the Ripple network actually has expanded the idea of transferring value over the Internet. Ripple is not limited to just fiat currencies. Bitcoin can be used on Ripple to send value from one place to another. Physical commodities like Gold or Silver can be used as payment as well. With Ripple being agnostic to what holds value, it is conceivable that anything of value can be used and transferred over the Ripple network, like airline miles or hotel points. For example, a tourist wants to pay a surfing company for lessons. The tourist as Hilton points while the surf company only accepts silver as payment. Through Ripple in theory, they can make that transaction happen, where the tourist sends his hotel points and it automatically converts into silver when it arrives to the surf company.

Ripple technology appears to be a bridge for allowing parties in any corner of the world to transact and barter with each other directly. It gives one the choice of what currency they can use. With Ripple, No one is forced to use Bitcoin or XRP to use the technology that aims at cutting costs when doing commerce. A party can use the same currency as they have been using and Ripple compliments by helping speed the transaction up and getting money from place to another in lightning speeds.

You could think of Ripple and Bitcoin as the new social networks. 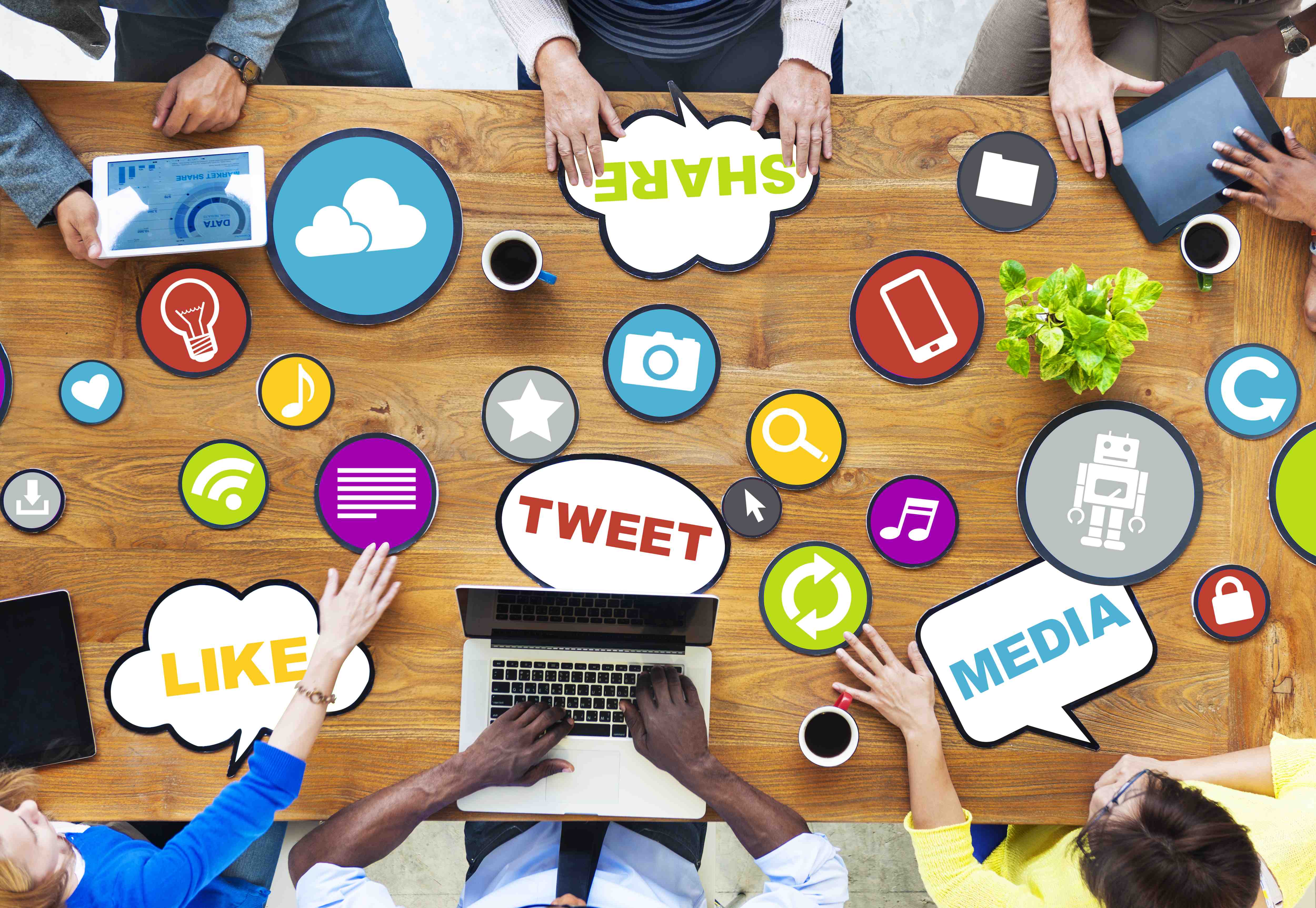 Twitter is the network that publishes what you did. For example, on Monday I ate a doughnut, and that gets tweeted. Bitcoin makes a similar tweet in the sense that it is telling the public that this person made a payment in some amount to so and so. Thus Bitcoin is the network that shows I PAID for my doughnut on Monday for this amount to my favorite doughnut shop. To continue the analogy, Ripple shows that I EXCHANGED my doughnut for an éclair.

Note that money and legal tender laws will drive what can be legally acceptable as payment for private and public debt and depends on each country’s laws. Ripple is designed to allow parties to adapt their own local laws and compliance for their own business purpose, independent of any currency.

For Q Wealth Report Members (If you are not a member, you can learn more about our membership packages here), there was a very informative Ripple Report uploaded earlier in the week, you can log into the members area here…  to download the report.

1 thought on “The Ripple Effect – What is Ripple?”