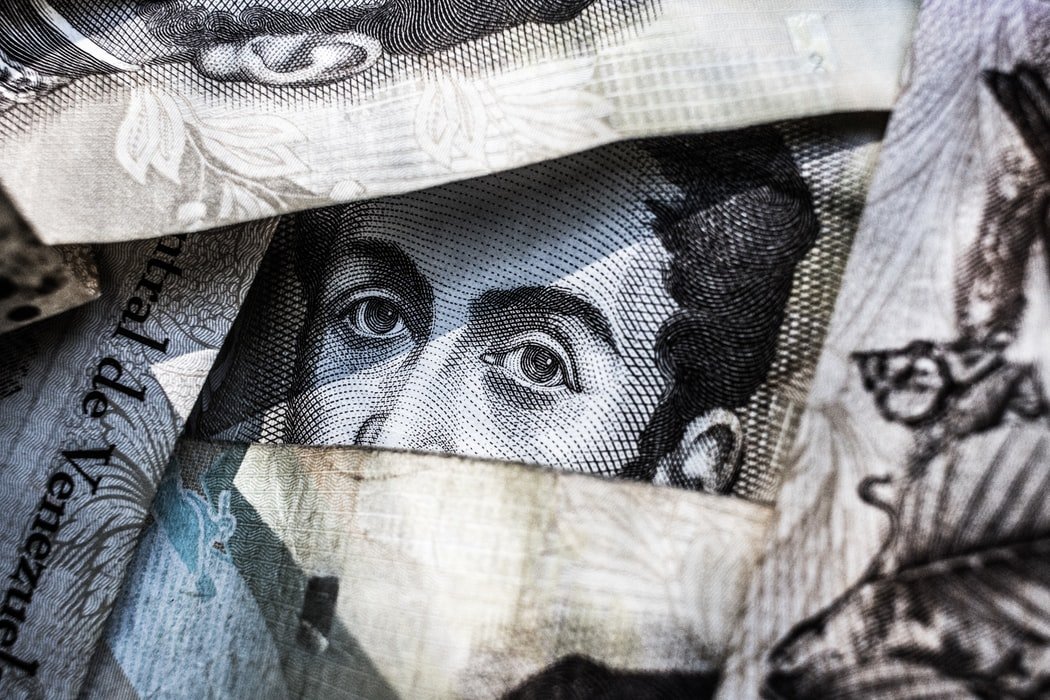 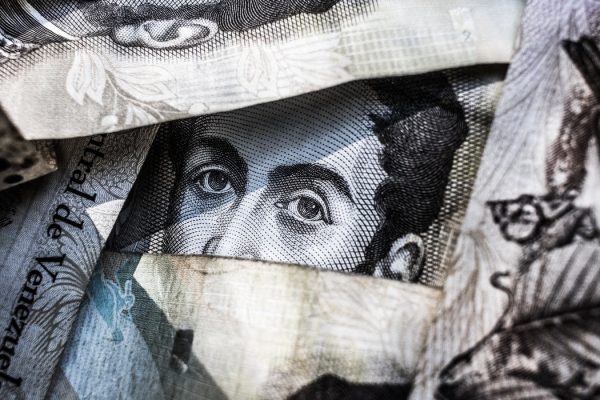 In our last article, we explored how the Covid-19 crisis is accelerating the trend of Central Banks instituting negative interest rates, and how this could lead to an eventual abolition of physical cash.

This week, we are going to look at what can be done to prepare for that possibility.

Or to put it more simply, we will be answering the following question:

If cash in bank accounts loses value as a result of negative interest rates, where can it be safely stored instead?

First a disclaimer: it is far from certain if cash will be abolished in the near future. It is also very hard, if not impossible, to predict the specific political, technological and economic dynamics that might serve as accelerants or obstacles to that happening.

However, as we outlined in the previous article, the writing appears to be on the wall:

Governments’ responses to the devastating economic effects of the Covid-19 crisis are going to involve a radical intensification of the Quantitative Easing (QE) measures that were already taken to unprecedented levels following the Global Financial Crisis of 2008-2009.

This is going to see sovereign and private debt soaring far beyond their already eye-watering levels, and will be premised on the idea of injecting as much cash into the economy as possible.

Whether this works in preventing total economic, political and social collapse in many countries is another issue that is beyond the scope of this article.

However, what can be gleaned from the downward trends of interest rates across the world is that governments and central banks are going to try and do everything they can to ensure that this new money is not just sitting in bank accounts, but is actually circulating in the economy.

So, if interest rates for commercial bank accounts go negative and physical cash is abolished, where can we store our money (without it being devalued every month or year)?

Since its mysterious inception in 2007, Bitcoin has managed to remain impervious to control and regulation by any single authority. Indeed, the technical architecture of the blockchain Bitcoin is based on has been designed in a way that leaves it highly resistant to manipulation and attempts to control it.

This inherent value of Bitcoin is what has given many people hope that it will be a type of future currency and store of value that is essentially democratic, and a way out of the stranglehold of central banks, forever meddling with the value and flow of global currencies.

For governments, central banks and law enforcement agencies, this has created a massive headache.

If Bitcoin (or any other cryptocurrency) can become a new form of widely traded and exchanged tender, it has the potential to serve as a safe and autonomous means to execute a whole host of illegal practices, from tax evasion to money laundering and terrorism.

So they obviously want to control it.

So far, the way this has happened has varied widely across countries and regions.

Some have tried to ban purchasing, holding or trading cryptocurrencies in their territories. Many others have taken a more ‘light touch’ approach, regulating the exchanges that people use to buy or cash in their cryptocurrency, by forcing them to report transactions and to pay tax on them.

So what does the future hold for cryptocurrencies such as Bitcoin and Ethereum (a newer cryptocurrency that runs on its own, separate blockchain, which has gained prominence because of its ability to host a wide range of other tokens and software systems)?

That’s the trillion dollar question. Bitcoin has proven to be a highly resilient cryptocurrency to all manner of shocks and attempts to rein it in or destroy it. Ethereum, and its underlying blockchain, is by many accounts even more resilient, autonomous and neutral.

However, like most assets, their value is determined by laws of supply and demand. And demand for cryptocurrencies results from a range of wide factors, from their security, stability and autonomy, to expectations of growth in demand, and fungibility, or ease of which they can be exchanged for another good or service.

Bitcoin has also managed to attract descriptions of being something akin to a ‘digital gold’ because of its finite, capped supply; just 21 million bitcoins will ever be created, and we are approaching a ‘halving’ event in the next few weeks, when the ability of Bitcoin ‘miners’ to create Bitcoin will be halved.

This will lead to a contraction of supply, and if demand remains the same, then in theory… you can do the math.

However, whether or not demand remains the same or increases, is far from certain. If regulations continue to tighten, or if other, parallel cryptocurrencies are able to usurp Bitcoin as the world’s leading cryptocurrency, then demand could plummet.

Added to that, comparisons with gold can be seductive, but the fact of the matter remains that if the internet suddenly drops (in a social/economic/political breakdown), it will be pretty much impossible to transact using cryptocurrencies, and if they are stored in online wallets, to even access them at all.

So will cryptocurrencies be a safe, potentially appreciating store of value that people will turn to not just as a place to park their cash, but as a means of currency and transaction?

This again depends on a range of other possible developments, not least of which is the establishment of sovereign-backed cryptocurrencies by states and governments.

There have been murmurings and rumors about the introduction of a US government-backed (and regulated) cryptocurrency, referred to among analysts as ‘FedCoin’ for a while now, particularly since the beginning of the year.

The main line of thinking is that if other countries, such as China, are introducing their own government-backed blockchain-based currencies, the US will need to do the same in order to be able to compete and maintain its dominance as the purveyor of the world’s reserve currency, the US dollar.

The introduction of a FedCoin would be a very complicated and risky maneuver, as it would essentially involve the creation of a parallel platform and currency to the already-dominant US dollar.

So, it’s impossible to really say for certain whether FedCoin will ever be created and/or introduced. What can be said is that whether it does or not has little bearing on the broader, verifiable trend we have described above, which is a definitive policy trajectory away from physical cash and into the digital realm.

The US government already has a (largely) digital currency: the US Dollar, which is also the reserve currency of the world.

If a FedCoin is introduced for use by the broader public (and not just as a central bank lending mechanism), your autonomy as an owner of it will be just about as independent as that of an owner of digital US dollars sitting in your bank account, which is to say, highly regulated and subject to arbitrary government edicts and power.

So where does that leave us?

For ordinary individuals, times are tricky. On the one hand, cash is in more demand than ever, as individuals and businesses seek ways to liquidate assets in order to stay afloat in this current downturn, which by all accounts looks set to cause a large global recession.

There is definitely a danger of physical cash being phased out and/or outlawed in the long term. Negative interest rates set by central banks can have a knock-on effect on the commercial banking sector, with commercial banks eventually offsetting costs by forcing individual depositors to pay for keeping digital cash in bank accounts.

With that in mind, the only truly secure, time-tested physical store of value that appreciates in the long term will be the perennial favorite: gold.

We have released a Gold Report for our paid members that explores all the ways to buy, hold and store gold securely and independent of the global banking system.

We are still offering membership for the discounted price of just $5, which will give you access to our Gold Report, and a wide range of new reports will be released in the coming months, when we upgrade our site and increase the price of membership.

For next week’s article, we will be shifting to a more political focus; namely what effect the Covid-19 crisis will have on our freedoms and democracy around the world.

As always, thanks for reading and please feel free to get in touch with any comments or questions you might have.