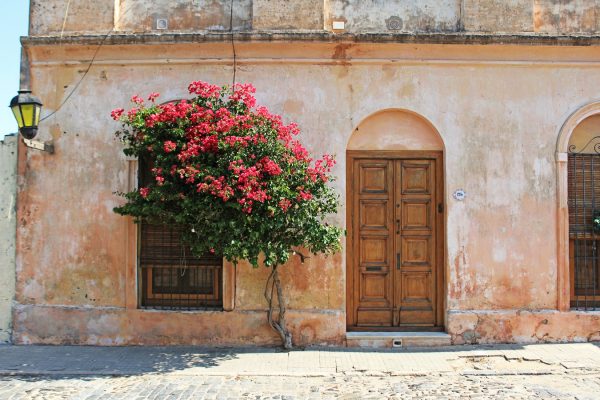 As announced in a recent update from global consultants EY, last September, the government approved Law No. 19,904, amending its resident and non-resident income tax regimes. The new law means that individuals who are tax resident in Uruguay can choose between two different tax regime options for their foreign-source income:

This new law applies from 2020 onwards. Foreigners who are resident in the country and who opted for what was previously a  five-year tax holiday are also eligible to opt for the ten-year extension from 2020 onwards.

In order to be eligible for the tax holiday, you just need to be able to prove that you own a piece of Uruguayan property whose value is 3.5 million Indexed Units (around US$375,000), from 22 January 2021.  You also need to prove that you are physically present in Uruguay for at least 60 days per calendar year.

For anyone who has ever dealt with tax authorities in most countries, you’ll know that this is quite a fine choice indeed.

What makes it even better is the fact that Uruguay is not some debt and poverty-stricken nation desperate for foreign capital.

Uruguay is one of South America’s shining lights: a stable democracy with great nature, rich culture, low crime rates, a relatively small and well-educated population – and plenty of room for growth.

Beyond its great quality of life, attractive tax regime and affordable real estate opportunities, one of the other great benefits of becoming a tax resident in Uruguay is the pathway it opens to you for citizenship of the country, which you become eligible for after just five years of residency.

Uruguay also offers a wide range of different real estate option from which to choose, from idyllic beachside properties on the riviera-style Punta del Este, to the cultured and cosmopolitan capital Montevideo.

All of this makes Uruguay a great option for anyone looking for a South American base, a stable and welcoming country to settle in, or just a neutral, widely-accepted passport.

Interested in pursuing Uruguayan residency through an investment in real estate? Get in touch with our Front Desk and we’ll be happy to connect you with reputable agents in the country.