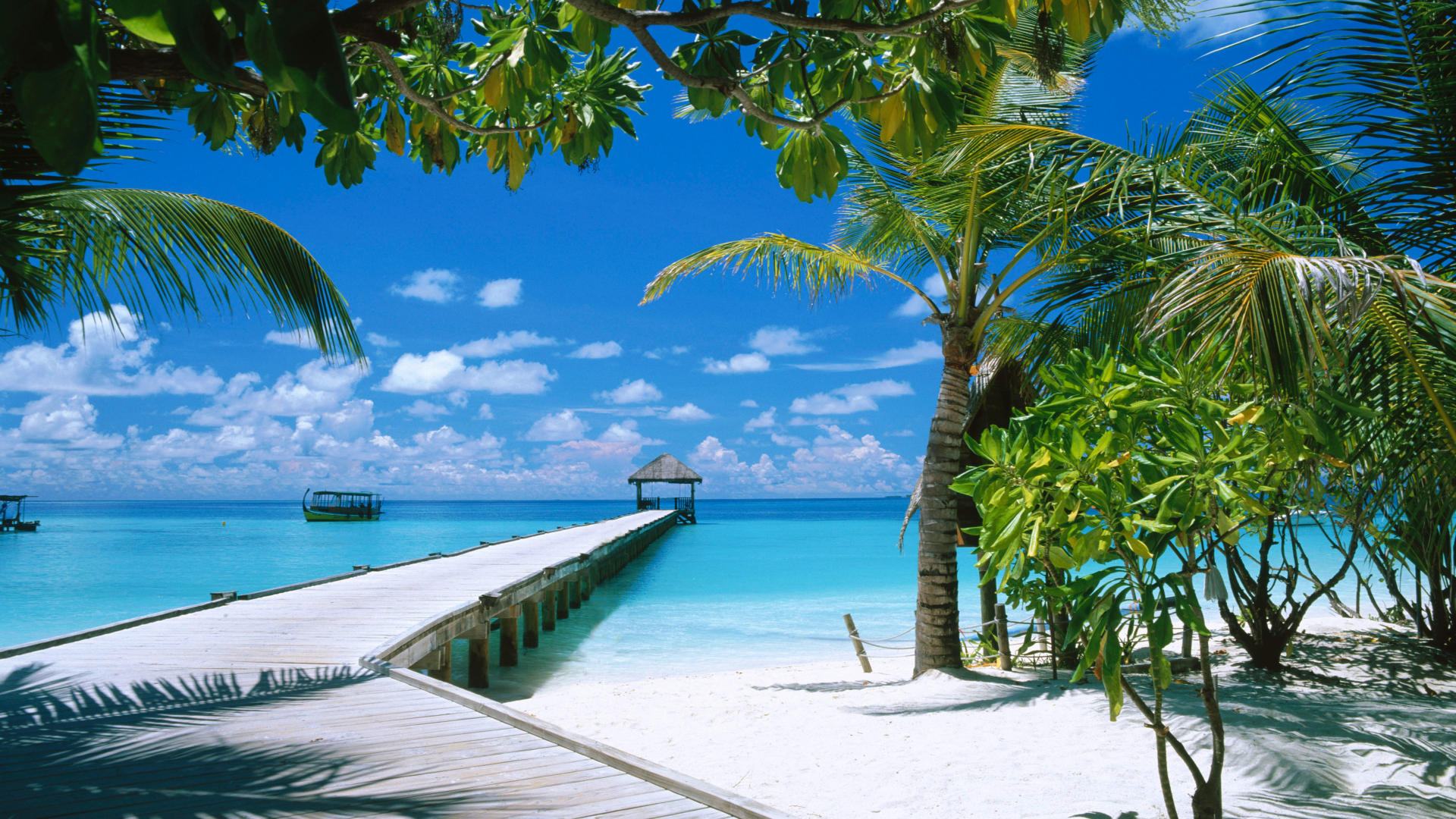 A note to qbytes readers from Peter Macfarlane.

During 2014 we saw FATCA really starting to bite.

If you are a new reader who is not yet familiar with FATCA, you can read more about it in the 2015 Practical International Banking Guide. The startling reality of several banks we have regularly dealt with for years, is that they have found themselves completely cut off from the global banking system, unable to receive wire transfers in any currency (not just dollars). This is not the direct result of any law, but simply of ‘policy decisions’ by big global clearing banks, who are under pressure from their respective governments and ultimately from Uncle Sam.

Last summer, such a policy decision to withdraw from the “Money Service Business” market by Barclays Bank in London saw Somalia basically cut off from its lifeline of remittances from Somalis abroad, since the licensed money transfer businesses specializing in Somalia were no longer able to transfer funds through the banking system. This would naturally have caused genuine hardship, as well as forcing people to use illegal, unlicensed money transfer services. In the end, political pressure was brought to bear and Barclays relented.

There’s a very close parallel, however, between these two cases. The offshore banking sector is also considered “risky” and many banks in the offshore world are in the same position as the Somali remittance businesses. The difference is that nobody is going to stand up and apply political pressure to help them keep their correspondent accounts. On the contrary: recent scandals involving HSBC , FBME, Caledonian Bank and Banca Privada d’Andorra, to name just a few, have seen the populist press “exposing” the private information of account holders who are assumed guilty until proven innocent.

The offshore sector is therefore also becoming polarized: the dirty money will head closer to the fringes of illegality and unlicensed or non-compliant financial institutions; whereas the clean money is increasingly forced to ‘hide in plain sight’.

Whilst we certainly don’t want to dwell on dirty money here, there are still a few people out there who have hidden, undeclared accounts (often set up one or more generations back) and I would urge them to regularize them urgently. Don’t just sit there and wait for the inevitable to happen. There are some pretty painless ways to make things better it if you take good professional advice. A few years ago at our firm we saw Americans trying to regularize their situations: now it is the turn of Europeans.

Anyway, getting back to the polarization, I’ve borne in mind on my travels during the past eighteen months, during which I’ve visited many new banks. I’ve been looking for banks that don’t look, smell or feel offshore, but offer the kind of discreet international private banking services readers want.

I’ve also, by popular demand, been looking for modern, forward thinking offshore banks that will take on the business of our younger readers. These people may not have much net worth yet but are tomorrow’s successful internet and trading entrepreneurs. They want to do it right and build their fortunes offshore from the beginning, rather than trying to extricate themselves from tax nets later. They need banks that open accounts with low deposits, are happy to carry out commercial payment and e-commerce type transactions, and have first class IT and internet banking infrastructure.

I’ve found a few new banks in each category.

In an ironic turn, the offshore banking market is definitely hotting up. Some banks have now already made their FATCA policy decisions and are once again keen to attract even US citizens, something unthinkable just a year ago. However, they are trying to be more discreet and low profile than ever.

There has certainly been a crackdown around the world on tax evasion. But offshore banking is not about tax evasion. There are plenty of ways to reduce your tax bill legally using offshore structures, though the precise details depend a lot on your citizenship and residence. You’ll find plenty of information on this in our special reports, as well as contact information for many honest and reputable specialists who can help you through this maze.

A decade and a half ago when I started writing about offshore banking, times were good and one of the main motivations for going offshore was, indeed, reducing taxes. These days, with the world economy in chaos, taxes are a relatively minor part of the problem. For example, we have already seen governments in the European Union such as Hungary and France seizing retirement funds in order to service government debt. Despite what the mainstream media would have you believe, in 2015 we are not out of crisis at all – we are deeper into it than ever. The evidence is all around you if you open your eyes to it.

Is there any good news for 2015? Yes, absolutely. Americans and Europeans still can – and in my opinion should, though time is running out – open offshore structures and bank accounts. When retirement accounts have been seized and full currency controls have been introduced, it will be too late!

Getting your nest egg safely offshore and diversified into different asset classes and currencies should be a priority – and you should do it while you still can!

To find out more about how to open an offshore account, read the newly-released 2015 Practical International Banking Guide. Alternatively, enroll as a Q Wealth Member today and get access to our full series of Special Reports!

Looking for free info on internationalizing your business? Download our “8 Most Important Rules for Moving Offshore” now!