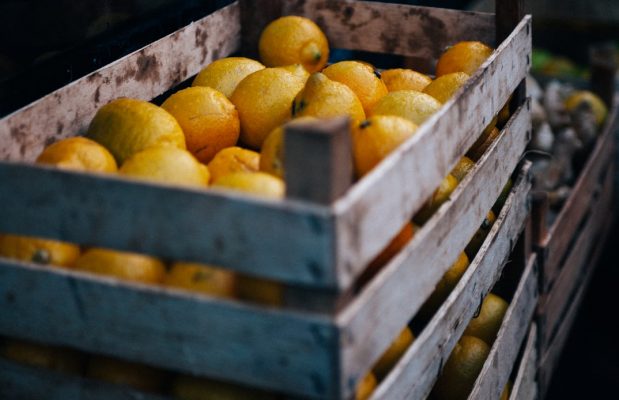 In the mid-2010s, I worked as a project officer on a non-profit pepper project in Central Vietnam. The project involved removing unexploded ordnance (UXO) left over from the war from farmland, and then providing growing materials, saplings, and continuous training to farmers.

This allowed them to grow an orchard of high value pepper trees, which on a small piece of land, could provide roughly $1,200 a year in income, which was a lot higher than the average rural income of about $700 per household in that area.

The project was a great success, due to a few special factors. First, it wasn’t a charity. Farmers would need to front 50% of the costs of the growing materials and training (around $140), while the organization I worked for would front the other 50%. This ensured that farmers were invested in the success of their orchards.

Second, it was successful because the organization helped to get the farmers to market their produce internationally. For years, they had been undercut by middlemen who would go to each farm, buy the pepper from them individually, and then sell it on for a large profit.

The process of setting up the supply chain, from farm to international markets, was not easy. It involved intensive efforts to get the pepper produced, cleaned and processed in a way that would qualify it for international standards of certification. It required finding cost-effective ways to collect the pepper, pack it and ship it, and then also to find buyers willing to pay more for a higher quality, special strain of pepper. In short, it was very, very complicated, and took years to set up.

Agriculture tends to be an industry of small margins that requires large-scale production if it’s going to be a viable, international business.

Those are just some of the reasons why getting into the agricultural business can intimidate many people. First of all, you might not know anything about farming. Then there is the issue of scale: is it possible to make a small investment in agriculture and to expect any kind of interesting return?

There is an idea that seems to be prevalent among many investors that in order to invest in agriculture, you need to have the following:

However, I am going to argue that in fact, while you do need all of the above, it might not be to the degree that you believe.

There are now some very innovative agricultural companies that can accept relatively small investments, and in return guarantee returns that far surpass that of bonds or holding it in a bank.

And not only do these companies undertake all of the complicated, difficult work of turning land into a productive agricultural farm, but they also maintain it, harvest it, and sell it for you. This all happens on your land, which you hold the title deeds for.

That is the definition of a hard asset: something that you own, and which makes you makes you money simultaneously.

In our upcoming Covid-19 report for our paid members, we’ll be presenting a very interesting company that provides precisely this kind of service.

In that report, we include an interview with the company’s founder, who lays out the highly effective formula they have developed for growing and selling agricultural produce in a little-known country, on behalf of their investors. We are sure that our members will be impressed with what they offer.

If you haven’t yet signed up to become a member, you can still do so for the discounted price of just 5$ a year.