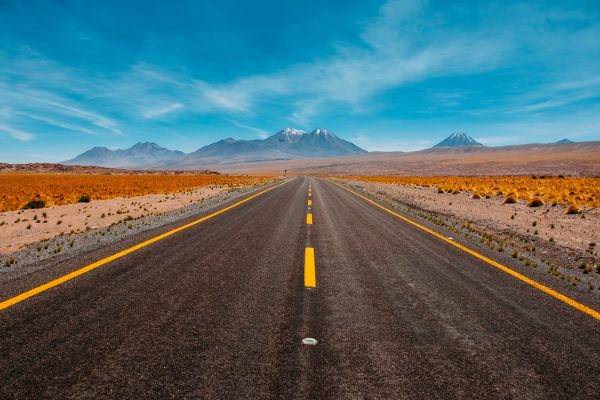 Daniel Lucas explores some of the options available for travel in the world today: turns out, some of Q Wealth’s long-time favorites make the list!

As much of the ‘developed’ world continues its slow trudge into the dark winter, with lockdowns returning, mass vaccination programs imminent, and a large question mark (or Sword of Damocles – depending on who you ask) hanging over the economy, readers will be excused for daydreaming about places to escape.

However, while many countries remain closed to non-residents or citizens, there are a handful that are welcoming visitors back, no questions asked. In a welcome alignment of interests, a good number of these countries also happen to be some of our long-time favorites, offering the kind of opportunities for residency, banking and lifestyle that tick many of what we consider to be the most important Permanent Traveler (PT) boxes.

So, where are they?

The answer to that question is in constant flux, with restrictions and rules being changed, lifted or imposed on almost a daily basis. Luckily for those of us eager to regain some international mobility, there are a number of websites doing a good job of keeping track of countries that are open to international travelers.

One such website is TravelOffPath, which seems to be updated fairly regularly and quickly. Most of the locations listed on there are in the Caribbean and Latin America, as well as a couple of others across the world. As of 17 December 2020, it is possible to travel to the following countries with no Covid-19 test, no quarantine, and traveling on a tourist visa:

There are a few countries on this list that we find very interesting, not just as a place to have a holiday, but to actually use as a base for banking, residency and taxation purposes. There are also a number of others not included on the list, but which are starting to offer entry visas for business purposes, which tend to be pricier. I’ve just been quoted around 3,000 USD for a business visa without a sponsor company to Vietnam, which the government has reportedly made possible since December 15th. A colleague is also taking up a similar path to get to Thailand. You can write to us directly to get more info on these options.

However, when it comes to the no-hassle tourism list above, the first we’d like to make note of is Serbia, which, as Peter Macfarlane’s recent article has already outlined, makes a great option for anyone looking for a base that can enjoy all of the trappings of a European country, without all of the red tape (and expense) that can come with actually being within the EU. As mentioned in Peter’s article, we’ll soon be releasing a Serbia Report to our paid members, exploring many of the exciting opportunities this vibrant and welcoming country has to offer.

Then there is Dominican Republic, which we have long appreciated for its accessible Residency and Citizenship by Investment (RCBI) program, and the fact that its banking system is still largely independent from ever-expanding global regulatory regimes such as the CRS.

Next on the list is Mexico. The country’s government and its somewhat enigmatic, ostensibly leftist President Andrés Manuel López Obrador (known as ‘AMLO’) has been criticized significantly by the WHO for its largely ‘hands-off’ approach to COVID-19, which the international organization claims is largely to blame for the nation’s relatively high death rate.

However, AMLO has been winning over the hearts and minds of not only Mexico’s poor, who appear to have appreciated his determination to keep the economy open as much as possible while also boosting social welfare payments, but also from international observers who like what he has been saying about liberty, freedom and the need to protect citizens from the “authoritarian instincts” of governments hell-bent on using COVID-19 as a pretext for flexing their power.

Now, AMLO is far from perfect, but he is interesting and does have a number of positive qualities . Which is similar to how we feel about Mexico as a whole. The country is full of contradictions, but for anyone who has spent any time there, you’ll know that it has a lot to offer: from an incredibly vibrant culture and geography, to warm and welcoming people, and the ability for foreigners to set up a base there with relative ease. With its lack of travel restrictions, this is all possible to realize right now, and not at some indeterminate point in the future.

These aspects of Mexico – as well as the process of establishing residency and setting up a bank account there – will be covered in a lot greater detail in our next Member Report, which we plan on releasing in the next few weeks to our paid members.

We’ve kept our annual membership fee at the discounted price of US$5 while we work on upgrading our Members’ Area, but will be raising the price as soon as they are implemented. So, now is the chance to get access to all of our current reports and everything released in the next year for just US$5.