A view from Q.

As the political parties in the UK shift gears in an election campaign full of lies, empty promises and the occasional amusing gaffe, the underlying issue of Britain’s status as a fully-fledged police-state will be ignored.

Governments love to talk about freedoms on the big stage, whilst quietly throwing them out the back door. And, distracted by the twin addictions of screens and pharmaceuticals, we the people seem to be quite happy for them to carry on carrying on.

The latest bout of jaw-dropping idiocy from local government is the enforcement of “public spaces protection orders”. Under the auspices of “protecting” us, councils in Britain have been running amok with civil liberties, banning such things as singing, selling heather and feeding pigeons in public places. 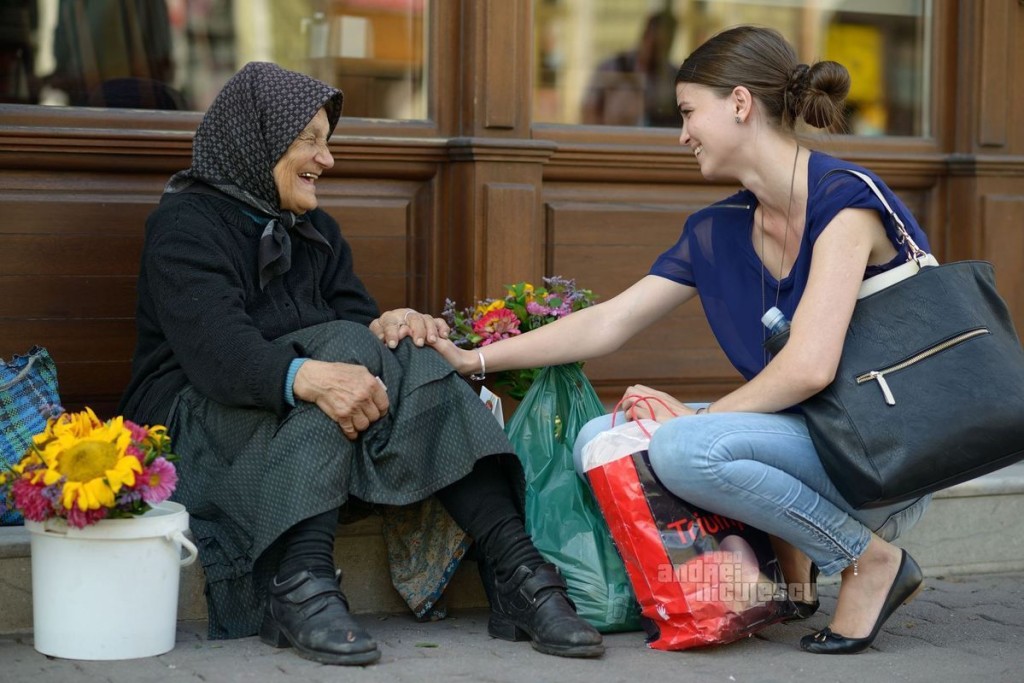 Children gathering in groups on bicycles is also a no-no.

You would have thought there might just be a few more important issues on the political agenda, but no, it seems the threat from “killer pigeons” and “lucky charms” is right up there with those from terrorists, deadly viruses and cancer.

The banning of selling heather is a particularly disturbing one to Q. It smacks of the divide between urban and country dwellers. Those little old ladies who offer us bunches of flowers for a small donation are being demonized as witches. Perhaps councils will sanction dunking them in rivers soon too?

Such things have come about as local authorities flex new muscles given to them to outlaw anything they deem to have a “detrimental effect” on society.

The problem with such a term is that it is so subjective and so widely open to personal interpretation. What you might think is detrimental, I might say is a positive and vice versa. In other words, councils have given themselves a remit to ban pretty much anything that they don’t like. And that, in my book, is the hallmark of both a licensed dictatorship and a totalitarian regime.

My experience is that those in local government tend to show two traits: they like the trappings of office and they tend to be of limited intelligence. Not a great combo.

Given a little power, they tend to push their chests out, preen their feathers and strut their funky thang (much as would the country’s pigeon population, if they weren’t banned from doing so!). Never a recipe for an enlightened outcome.

And that’s the problem with democracy: central government is a huge profit-consuming machine and local government is filled with dimwits whose egos are considerably bigger than their brains. The result is that we the people, whilst being shown an apparently-ever-growing choice of representatives, are actually having our freedoms scythed down with ever-increasing abandon. We just don’t notice it. And if we do, we tend to shrug our shoulders in Gallic fashion and say, “Ah well, c’est la vie”.

Democracy is a fine ideal, but only when those who stand as politicians have a deep sense of honour, integrity and social conscience and the current evidence is that few such people are attracted to climbing up the greasy pole.

It doesn’t matter a jot whether the winners of this election are left wing, right wing or somewhere in between. They all enjoy running a good old totalitarian state if they can get their hands on one.

And the silent scandal that is NEVER mentioned in the mainstream media is that whoever gets elected, the real power will lie, as ever, with the legalised blackmailers (sorry, “lobbyists”) who run large corporations and whose huge donations carry far more clout than any single X in a box.

Here at the Q Wealth offices, we are passionate about freedom of choice. Wish me luck then as I head off on my bike to feed the pigeons, buy lots of heather and sing with the joys of spring!