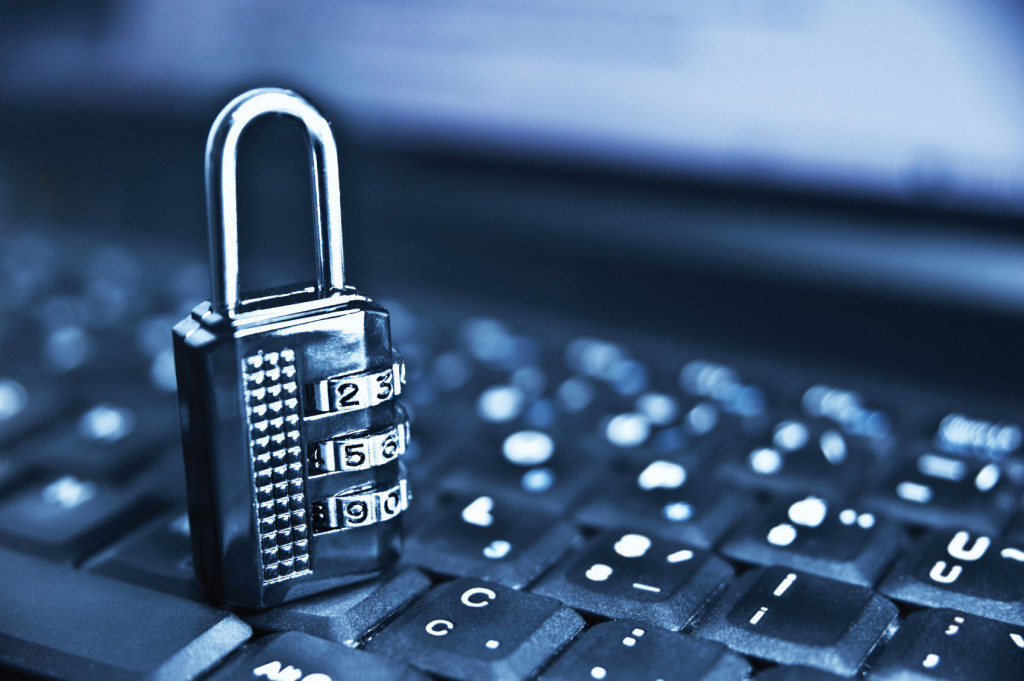 On June 4, the US government’s Office of Personnel Management (OPM) revealed that hackers had penetrated its networks, stealing the personal data files of at least 18 million current and former federal government applicants and employees.

Now you might have a chuckle about that and think “Good on ‘em!”, but this attack – and specifically its success – could have wider ramifications that may affect us all.

Amazingly (amusingly?) the breach wasn’t discovered by the OPM itself. It was revealed during a sales demonstration by a security company named CyTech Services!

And there’s a good chance the attack is even worse than we’ve been told. After all, when did any government tell us the truth, the whole truth and nothing but the truth…especially when confessing to a cock up?

The OPM hack included a database holding security clearance information on hundreds of thousands of federal employees and contractors. This database contained details of applicants’ financial and investment records, information about their family members, even the names of close friends. The hackers might even have acquired personal and sexual profiles obtained through lie detector tests.

With all the talk of Edward Snowden and the supposed “irreparable” damage he did to US interests, this theft is a lot worse. OPM holds personnel records for every US intelligence agency except the CIA. The hackers now know the identity of hundreds of thousands of federal employees with security clearances, along with sensitive background information which they could use for blackmail – or sell to the highest bidder/s (no prizes for guessing who the highest bidder might be).

So what does the US government want to do to?

Its first move was to propose economic sanctions against China, which it believes is responsible for the attack. As if.

More pertinent to us: Obama’s government also wants to force US companies to insert “back doors” into their encryption products. That’s a gruesome thought, because strong encryption is really the only way to protect sensitive databases from this type of attack. If hackers found a way in through the OPM “back door”, you can bet they’ll do the same with this proposed anti-privacy measure.

Another sneaky proposal is to create legislation that will make it “voluntary” for companies to share their data with the US government…along with some serious arm-twisting. Of course, obtaining information that is given voluntarily doesn’t require a warrant…

The bottom line? Whatever the US (or any other) government decides to do, securing your computer, your emails and your sensitive files is now more important than ever.

What can you do about it? You can use a VPN (Virtual Privacy Network). You should definitely use servers not based onshore. You should also encrypt your emails.

If this area is a minefield for you, our recently updated Complete Computer Security Guide is all you need. You can purchase this report for as little as $67 dollars here (a tiny price to pay for your peace of mind). Alternatively, the Complete Computer Security Guide is one the many free benefits you receive when you become a Q Wealth Premium Member. For full details of Premium Membership, click here now.

This article is brought to you by the Q Wealth Team.