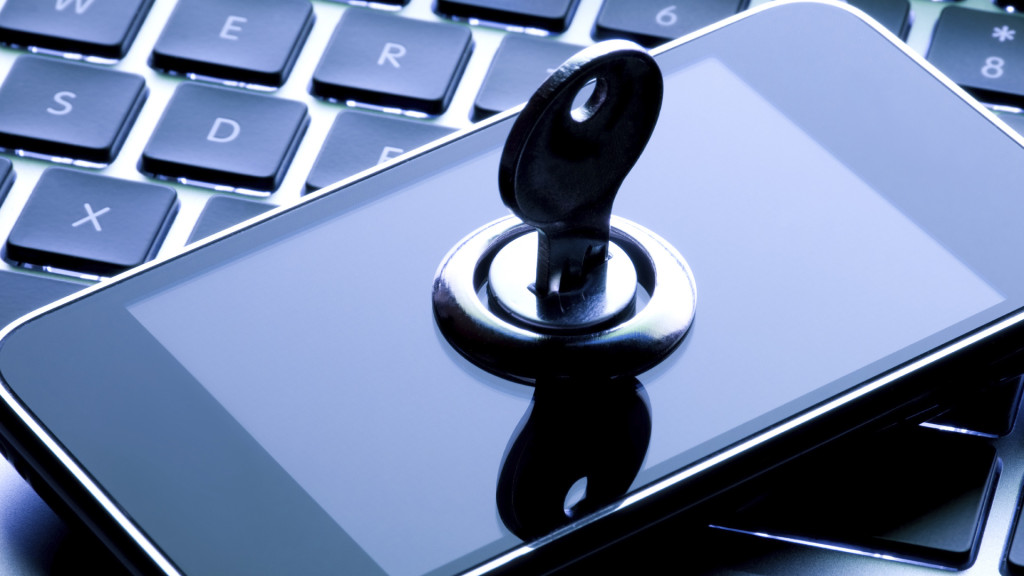 A few days ago, a 38-year old Canadian man was topped while passing through routine security at Halifax Airport, Nova Scotia.

During the check, the guard demanded to know the “passcode” for his Blackberry smart phone.

The man refused, insisting that the contents of his phone was “personal”.

Thus began a very “bad day at the office” for him.

Let’s just say that he will have had better days.

It turns out, that Alain Philippon from Ste-Anne-des-Plaines, Quebec, in refusing to unlock his smart phone for officers of the Canada Border Services Agency (CBSA), when they insisted on carrying out an “in-depth security screening”, was committing a crime, under Canada’s new, draconian “Custom Act”.

Philippon was apparently “obstructing officers in the course of their duties”.

He was formally charged, had his smart phone confiscated, and was summonsed to appear in court in May.

A spokesperson for the CBSA later told Associated Free Press, that :

“Philippon refused to divulge the passcode for his cell phone, preventing border services officers from performing their duties”

Also adding, that under Section 153.1 (b) of the Customs Act, officials were authorized to search …

“all goods and conveyances, including electronic devices such as cell phones and laptops.”

In a subsequent written statement, which the CBSA emailed to CBC television.

In part it read as follows:

So it would appear, that in the wake of the Custom Act, the mere “suspicion” on the part of any officer, is now deemed as sufficient grounds to warrant such invasion of privacy.

The term “on what grounds”, now no longer carries any weight it would seem. There need be no “grounds” at all.

But what makes Philippon’s case unique though, is that it will be the first time that the “Customs Act” has been tested in open court.

And that development piqued the interest of Rob Currie, the Director of The Law and Technology Institute at Dalhousie University, who had the following to say:

“This is a question that has not been litigated in Canada; whether they can actually demand that you hand over your password, to allow them to unlock the device.”

But regardless of which way the court case goes in May, several things are now abundantly clear.

1. Alain Philippon of Quebec is without his smart phone.

2. He faces an uphill battle to get it back, and will have to convince a judge, to defy a government agency, in order to succeed.

3. The contents of his device are clearly no longer … “personal”

And 4. More “bad days at the office” like this are bound to happen to innocent people in the days ahead, simply when any border guard judges that someone has “looked at them the wrong way”.

Following this ongoing “testing of the waters” by the Canadian authorities then, it is also clear that :

5. Airports and Border Agencies have “cell phones and laptops” firmly in their sights.

But the good news is that …

7. Fortunately, you absolutely CAN do something to help protect yourself from something similar happening to you.

You may remember, that Q Wealth Report’s sister site, www.SecureLaptop.org has recently been issuing very direct warnings that infringements such as this were bound to happen in the near future, following recent changes to the law.

Well, in light of events at Halifax airport, that “future” is now upon us, and the “future” has become the “present”.

But, the discounted offer for readers and members that Secure Laptops has been making, still very much stands.

They able to retro-fit the very latest security software to your laptop, to safeguard something similar happening to you, during your next brush with airport security.

The Secure Laptops team can not only dramatically increase your laptop’s overall security, but they can also to add an extra layer, of what they call “plausible deniability” security. 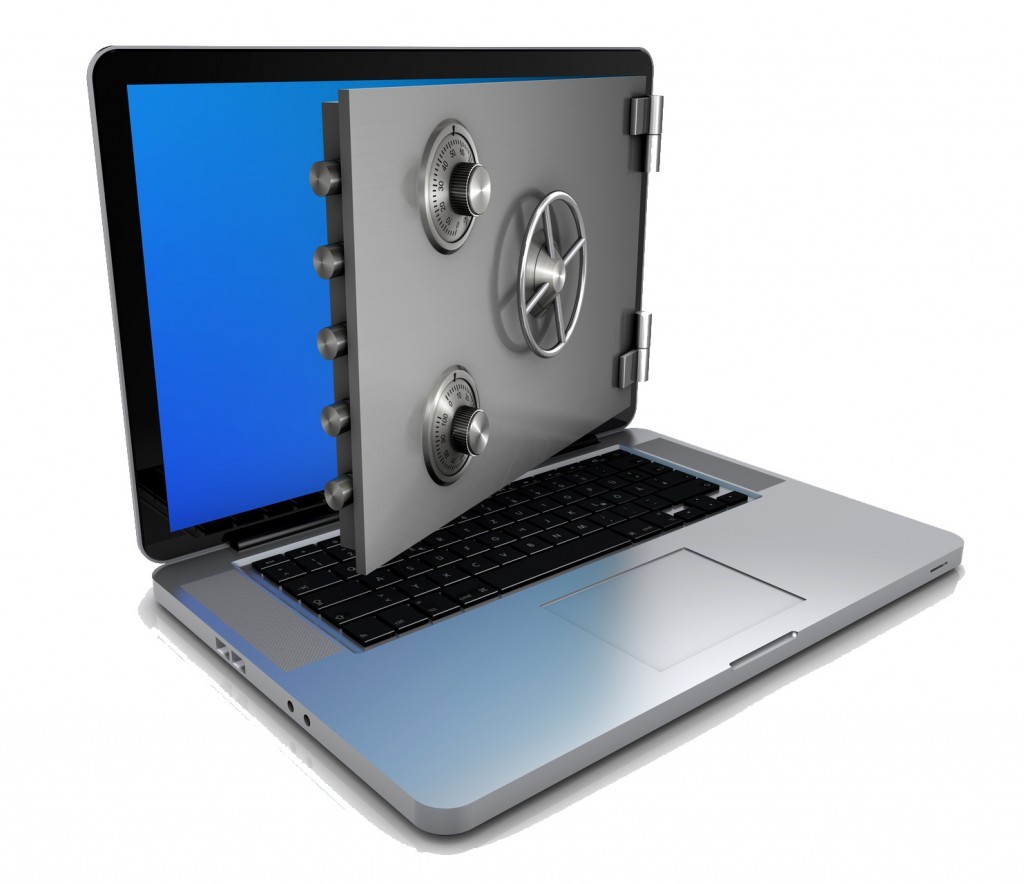 Now this really is a feature that you need to know about.

As they said in their recent report :

“The option is called “plausible deniability”. This feature allows airport security (or others) to think you have a Windows laptop, and not a totally secure laptop. When asked for a password, you give them the Windows password, and they do not know about the encrypted portion of the laptop.”

Now if people like Alain Philippon had had that smart feature fitted, then it would save a lot of “bad days at the office” …

… so the timing could not be better.

So if you have the slightest concern that something similar could happen to you (and you really should have), then contact the team today, and let them walk you through the very latest, cutting-edge security techniques for your device.