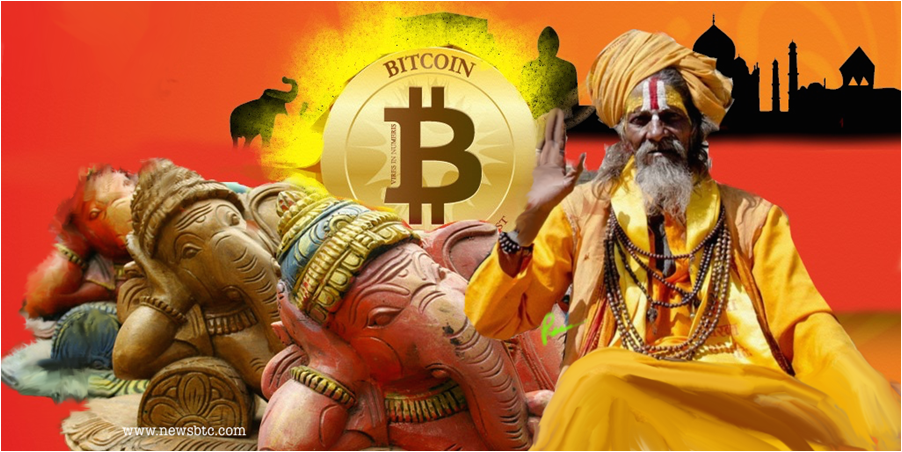 In 2008, the giant CBS News corporation, acquired CNET Networks in a deal valued at $1.8 billion dollars.

CNET had been originally founded by its CEO, Halsey Minor, back in 1993. But, by last year, 2014, Minor had launched another company, this time in the crypto-currency sphere.

The company was called BitReserve, and is a BitCoin and fiat currency exchange platform, and the service was developed to protect both merchants and users, from one of the major concerns with BitCoin … price volatility.

On 4th May, 2015, “The Times of India” reported that Halsey Minor had had a meetings with Indian Financial Regulators, regarding the company’s future plans to launch its services in India.

So far so good.

However, the day after these meetings were reported, the BitCoin project in India received some conflicting bad news.

The country’s original and oldest exchange, BTCX India, which was launched about a year ago, is being forced to close its trading platform.

The reason given is because their bank, will no longer allow them to operate.

The exchange’s website posted an online notice, stating that they have been forced to close down their Bitcoin trading platform, effective from May 20th, 2015.

The online notice went on to say …

“We have today been informed by our bank, that they will no longer serve Bitcoin businesses … We have investigated the possibility to operate through other banks, but it seems that this is a general policy in India, as of today.”

The closure comes despite (or perhaps even because of?) excellent performance figures, and despite a totally clean record of serving customers, as reported on by a worldwide review of Bitcoin websites, carried out by the CNN news network.

The decision was described as bewildering by the company, who added in their online notice that …

“We have been in close contact with banks and authorities, to ensure we are as legally compliant as possible, in a new industry, and today’s news comes as a big shock to us all.”

The shock move in India, comes hard on the heels of the surprise attack on the Ripple Labs service recently, and well as moves against Banca Privada d’Andorra, where similarly, they too had, by any standards, been as fully compliant as could have been expected with banking compliance requests.

So once again, we await to see how this seemingly accelerating plethora of actions against digital currencies pans out.

But for now, in India at least, extremely mixed messages indeed are being sent out.