Back in 1999, the then-editors of the Q Wealth Report (which was known simply as The Q) predicted that by the year 2010 we would most likely be living in a cashless society. They got it wrong, but are we now seeing the first signs of a concerted move in that direction?

Let’s take a look at the eurozone, where things have been hotting up recently.

In Spain you cannot withdraw or deposit more than E2500 without asking permission and filling in a form to let the banks know what it is that you intend doing with your own money. 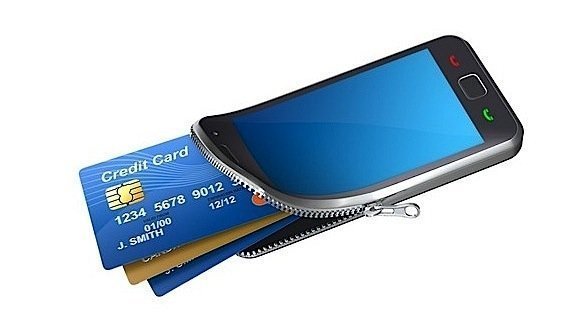 Now France has announced that it is joining the throng of countries banning cash transactions. From September 2015, a raft of new measures will come into effect. First up, the limit on cash withdrawals/deposits will be reduced to E1000, in parity with neighbouring Italy.

On top of that, the threshold below which French residents will have to show an identity card in order to convert euros into any other currency is being cut from E8000 to E1000.

Taking a trip to the land of the troubadours and champagne? Not with more than E10,000, a reduction of E5000 from the old limit.
In addition, total cash deposits of 10,000 euros or more during a single month will be automatically reported to the French anti-fraud/money-laundering agency Tracfin.
Government authorities will also be notified of any freight transfers within the EU exceeding 10,000 euros, including checks, pre-paid cards, or gold. Just think of the impact these measures will have…
So what does this mean for the future of cash? Quite simply, it’s on the way out. Right now it is being stigmatized (Try paying for anything in the UK with a £50 note and you’ll get looked at as though you are Al Capone.) Soon it will be outlawed altogether.

That won’t happen overnight. Governments are too smart for that. They use the “Salami Principle” to good effect: slice off a little piece at a time and one day you go to the fridge and find there’s no salami left! That way, no one complains, because they don’t even notice.

We’ve already seen the introduction of laws in Europe and the USA that require attorneys, accountants and anyone who has access to your financial affairs to report you to the authorities if they suspect you are involved in something underhand. “Innocent until proven guilty” is a thing of the past. 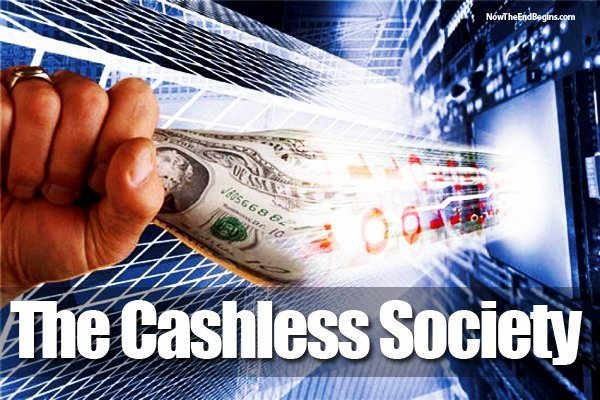 In the USA, the threshold below which you have to file a transaction report is $10000USD. This figure was imposed over 20 years ago, but in all that time (whilst the cost of living has increased) it has never been adjusted to reflect inflation.

Of course, we are told that such laws are there to protect us against the activities of terrorists, drug barons and all sorts of bad guys. The reality is that removing the rights of the majority in the name of punishing criminals is just another way to enslave us.

If you think you might be immune, just take a look at our recent post on what happened to the Banca Privada d’Andorra following an unsubstantiated allegation of “money laundering”.

Our 1999 prediction may have been a little premature, but the signs are that the days of cash being legal are numbered. We’ll take a look at how this will happen (and why people will welcome it) in a future post.

For now, what can you do? The answer, as always, is: diversify. Use banks that are not subject to legislation that enforces such limits. You’ll find a list of these in the newly updated 2015 International Banking Guide, along with recommendations of institutions that we, or our readers, have found to be efficient.

Available free to all of our subscribers, the 2015 International Banking Guide can be on your screen within minutes by Subscribing Here.

1 thought on “Are We On The Way To A Cashless World?”