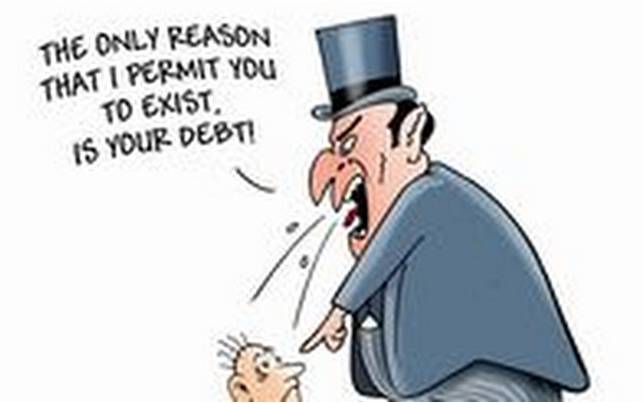 A Woman Can’t Be “a little bit Pregnant” …  And An Economy Can’t Withstand even “a little bit of Usury”! – For decades, fear of the “Bogeyman of Inflation”, dominated the thinking of the world.

Ever since the runaway inflation of the Weimar Republic, almost a hundred years ago now, such fear has been used to justify “interest rates” as a tool to curb inflation.

The demand for what is in fact “Usury”, has always been claimed to by Bankers to be vital, in their fight to “tame the beast of inflation”.

But hidden beneath such insidiously deceptive rhetoric, is undoubtedly one of the greatest economic lies that has ever been told to a trusting but duped public.

Because in truth, far from being the panacea for inflation, it is that demand for “interest/usury”, on so-called “loans”, that is the very cause of, not the cure for, inflation! 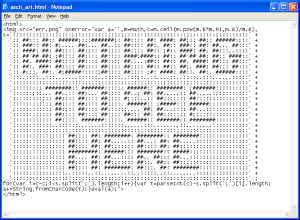 But given Central Banking’s preference for obfuscation and for the use of highly misleading language, perhaps we should first of all qualify just what Central Banking economists actually mean, when they use the word “inflation”.

The inflation that they are talking about should perhaps more accurately be described as “price inflation”.

Ironically though, another type of “inflation” altogether, is wrongly blamed for causing “price inflation”, and that is the “Inflation of the Money Supply” by printing money into circulation … i.e. “currency inflation”.

And as if to confuse the picture still further, yet a third kind of inflation exists, and that is the “rise in prices” that naturally occurs as a result of simple “increase in demand”.

This type is perhaps best illustrated by looking at what happens at an auction; truly one of the few areas of exchange left standing, where a free market even comes close to existing.

Central Banking though unfortunately, has gone out of its way to muddy the distinction between these inflation waters, and would prefer that we lived in fear, and in a state of fabricated and artificial dependency on them.

Today then, as money has been wholesale extracted from the economy, via the withdrawal of generations-worth of usury/interest payments from the people, the fraudulent process is now reaching terminal velocity, and is drawing to its inevitable terminal conclusion.

Already the global economy is on its knees, and is teetering on systemic failure. It has been in Intensive Care and on the artificial life-support of QE for many years, all in a desperate bid to transfuse life back into the abused, blood-drained corpse they have the nerve to call “The Economy”!

But just as woman can never ever be just “a little bit pregnant”, so too a fair, just, and successful financial system, cannot survive even “a little bit of usury”.

If someone told you …

“Oh, don’t worry, your ice-cream only had a tiny amount of shit in it” …

…would you be OK with that? Or would you throw it away?

If someone told you that your glass of water only had a tiny amount of arsenic in it, would you be OK with that?

No of course we wouldn’t be “OK” with that, because poisons spread and bacteria proliferate and multiply.

And as the old adage goes, “A little leaven ferments the whole lump”!

During the World War Two, when yeast was massively rationed, bread producers were taught how to multiply just a tiny amount of yeast, until it was enough to ferment a huge batch of bread, enough to make hundreds of loaves.

So it is too with any effort to create a fair and just economy; even a tiny amount of the “leaven of usury” will infest and infect an economy, until it rots the whole thing.

Only the speed of the infection is affected by the degree of the usury, but no matter how small a percentage it may be, usury always rots; only the amount of time it may take, is up for debate.

As time has past, the Federal Reserve can suddenly be heard to complain that there somehow isn’t enough inflation in the system, to justify the interest rate cuts that they claim they would like to initiate! 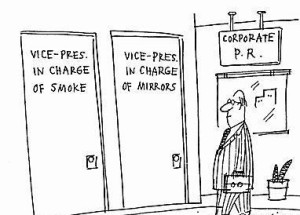 But all of this is just the “Smoke & Mirrors” of the masters of the shell game of Usury.

Hundreds of billions of dollars of Quantitative Easing, and other artificial, counterfeiting “stimulus packages” around the world, have failed to ignite inflation levels, that would supposedly justify a cut.

Thus in one fell swoop, the move has exposed the fraudulent lie regarding the relationship between “inflation” and “interest rates”.

But instead of admitting to a century of lies, “The Federal Reserve” and their “Bank of International Settlements” overseer, are hell-bent on “doubling down” and INCREASING the levels of fraud in the economy.

As part of this weeks Karlsson Report, we investigate what is “coming down the pike” from these Masters of Money … and for lovers of privacy and Freedom here, it doesn’t make for a pleasant prospect.

You can read what Kris Karlsson has to say about such a development, and how it might impact the decisions we make about our financial security, in his latest issue of The Karlsson Report.

The first part of the report is available to all readers, with the final sections available in the Members Area.

If you are not a member, you can check out our membership packages HERE